You’ll be mesmerized by zaps of lightning appearing just feet away in our Electricity Theater. 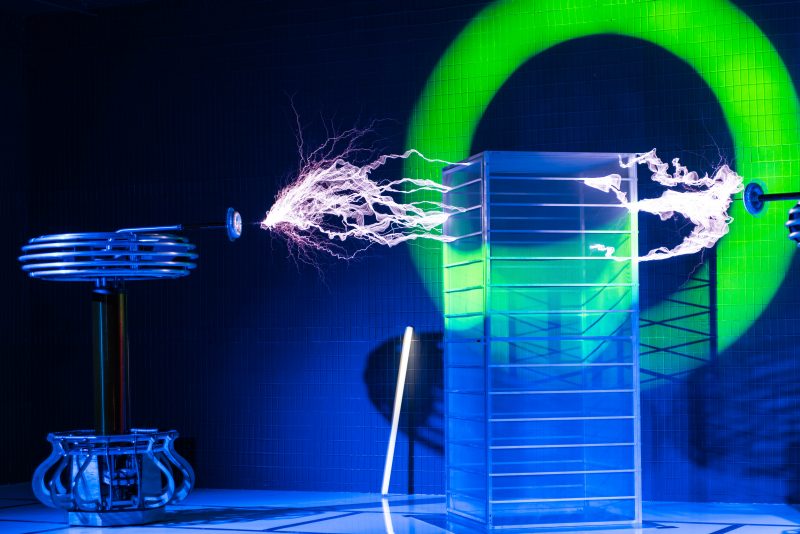 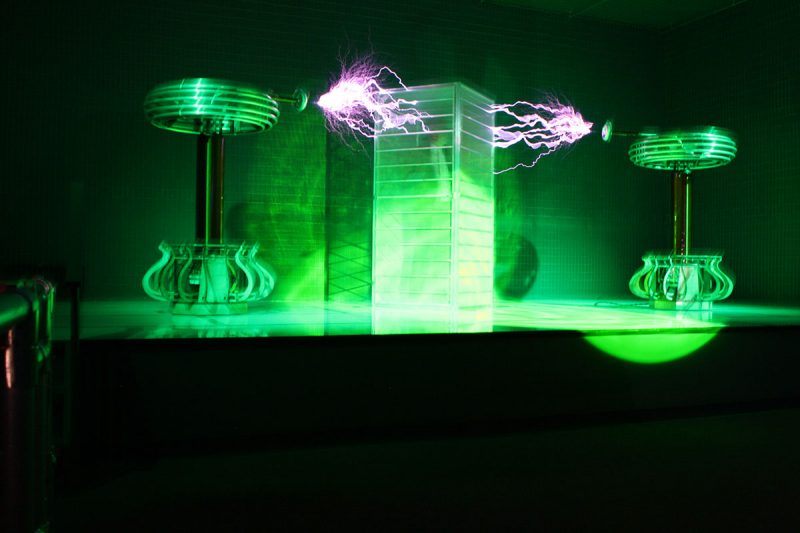 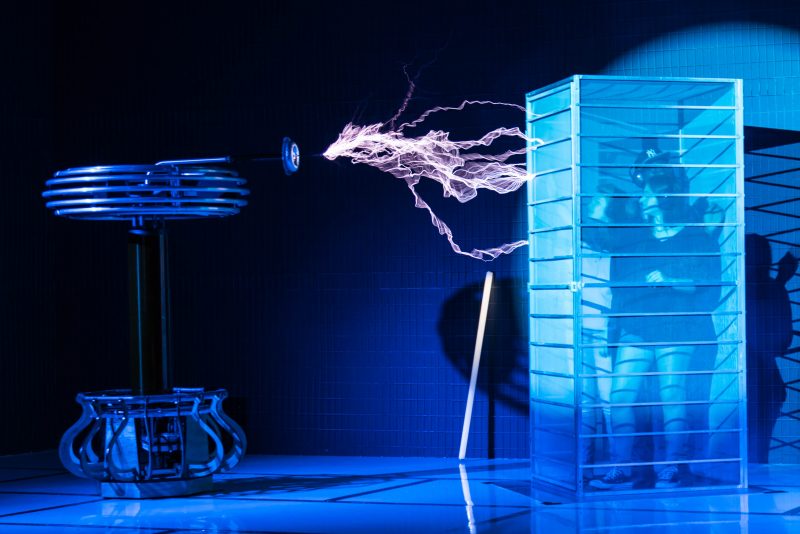 You’ll be mesmerized by zaps of lightning appearing just feet away in our Electricity Theater. This science show experience features a dazzling display of indoor bolts of musical lightning produced by twin solid-state Tesla coils. Watch the dark theater become splashed with light and ignite that spark in you as you explore the excitement of electricity and all that goes with it, from lightning to conductors to insulators.

Electricity Theater is part of Science Alive, an array of exciting science experiences that bring STEM to life before your eyes. For showtimes, check our Science Alive Schedule.

Music changes regularly, so be sure to come back again and again for new, shocking experiences!

Built by ArcAttack, a performance art group that you may remember from season five of America’s Got Talent, Tesla coils in our Electricity Theater are frequency tunable. That means they can play music, whether it’s Vivaldi’s “Spring,” a Lady Gaga hit, or “Dueling Banjos.” By controlling the pressure waves radiating from the coils, tunes are emitted. In other words, we change the musical tone of the “thunder” that the lightning produces. The coils can play pre-loaded music and those talented musicians among us can even play a keyboard live, with the coils serving as speakers.

THANK YOU TO OUR DONORS

Our Electricity Theater was made possible by the generous contributions of numerous donors at the RMSC’s “Big Bang” gala, celebrating the Museum’s 100th birthday in September 2012.

JoEll and Patrick Cunningham matched every dollar raised at the centennial gala for the purchase and on-going operation of the Tesla coils. CEO of Manning & Napier Advisors Inc. in Perinton and Vice Chair for RMSC’s Board of Trustees, Patrick Cunningham knows personally the excitement and awe that a theater like this can generate in the community. As a teen, he worked as an interpreter at the Museum of Science in Boston — home of the largest Van deGraaf generator in the world. The Cunninghams’ generous support has made it possible for Rochester to be one of the first museums in the country to have a solid-state Tesla coil installation like this.

WHAT IS A TESLA COIL?

A Tesla coil is an electrical resonant transformer circuit used to produce high-voltage, low-current, high-frequency alternating-current electricity. Nikola Tesla invented his coil around 1891 with the intention of transmitting electricity wirelessly through the air. This was 50 years before mobile communication. He spent the majority of his career attempting to achieve wireless power with the goal of using a few coils spread across the globe to transmit electrical energy through the earth. Tesla also used the coils to experiment in radio transmission. Today, at the very heart of every radio, you will find a circuit exactly like that used in a Tesla coil. Tesla’s research wasn’t limited to wireless energy, though. It included some of the first experiments of x-rays, radar, hydroelectric power, the modern electric motor, alternating current, remote control, neon lights, wireless communication, and patents contributing to the transistor. 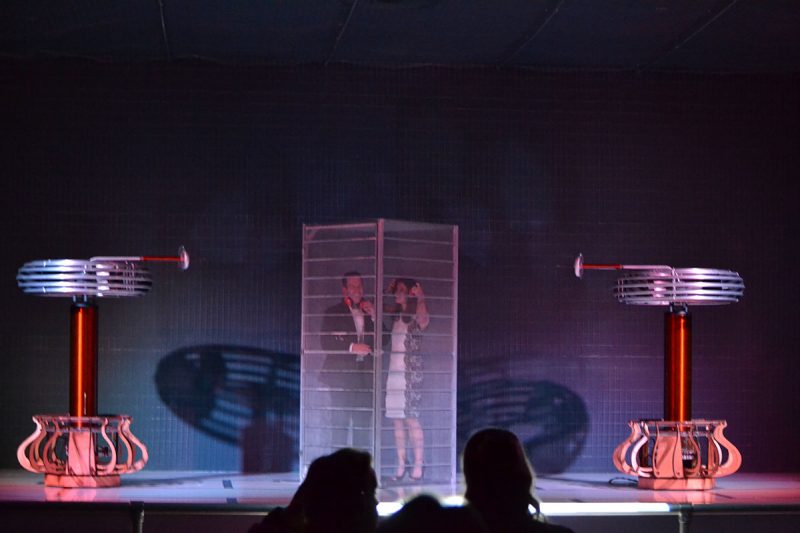 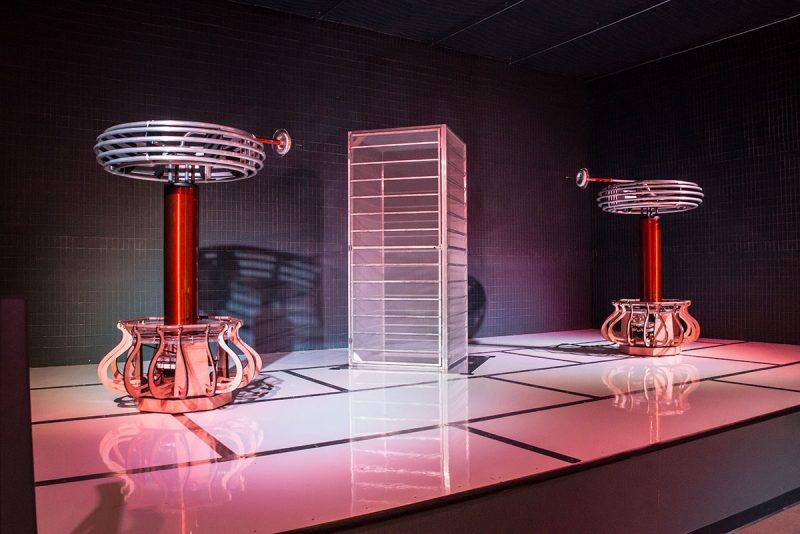 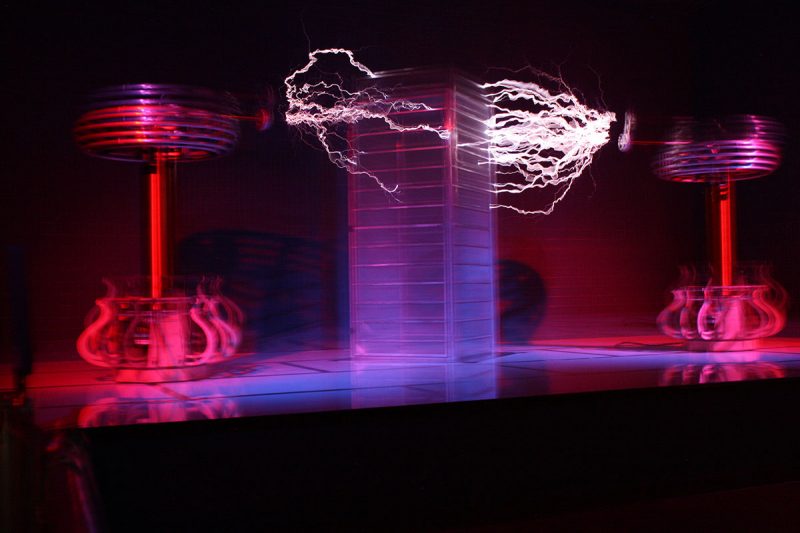 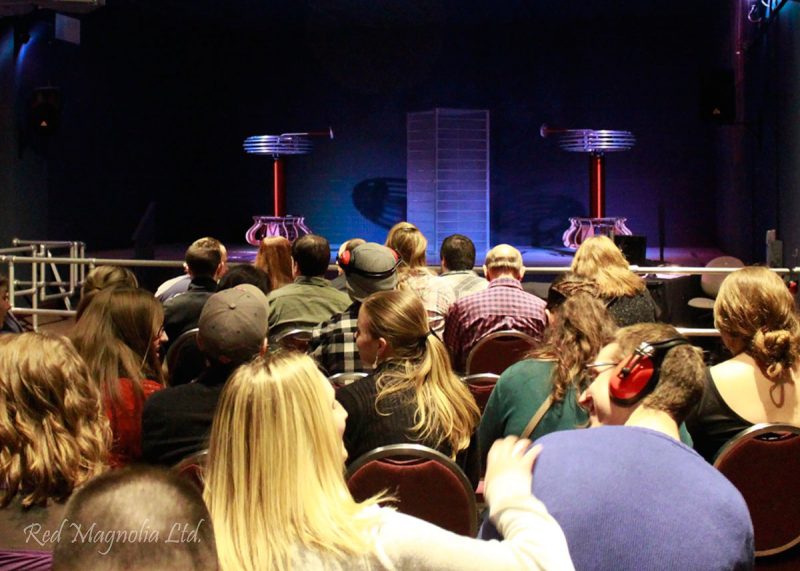 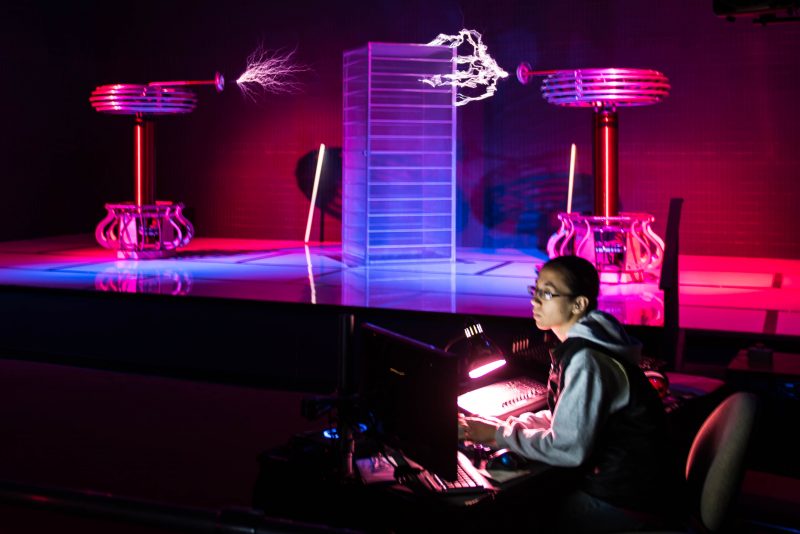 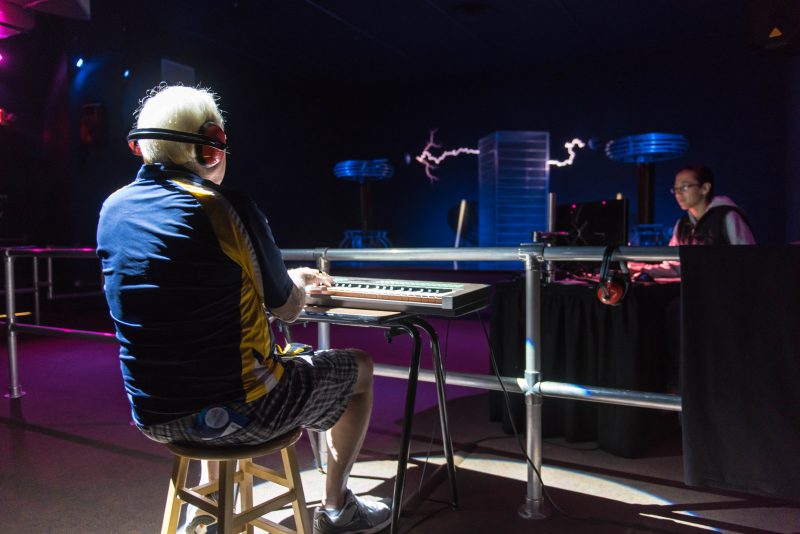 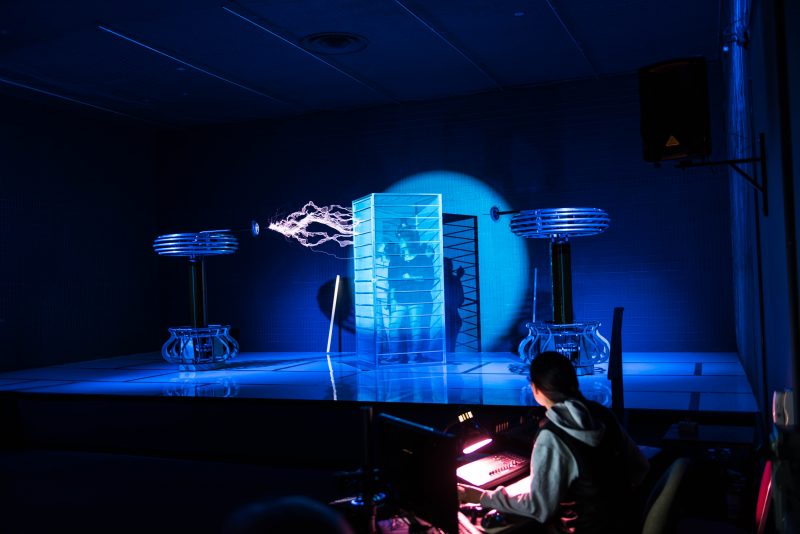