Imagine building a camera with early 1960s technology to take photographs from 130 miles above the Earth, moving over 18,000 miles per hour, and clear enough to see trucks stored in a base. 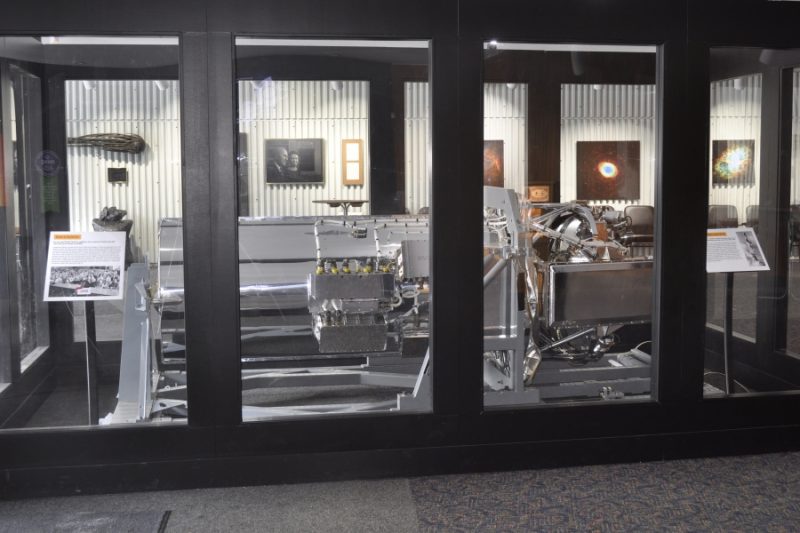 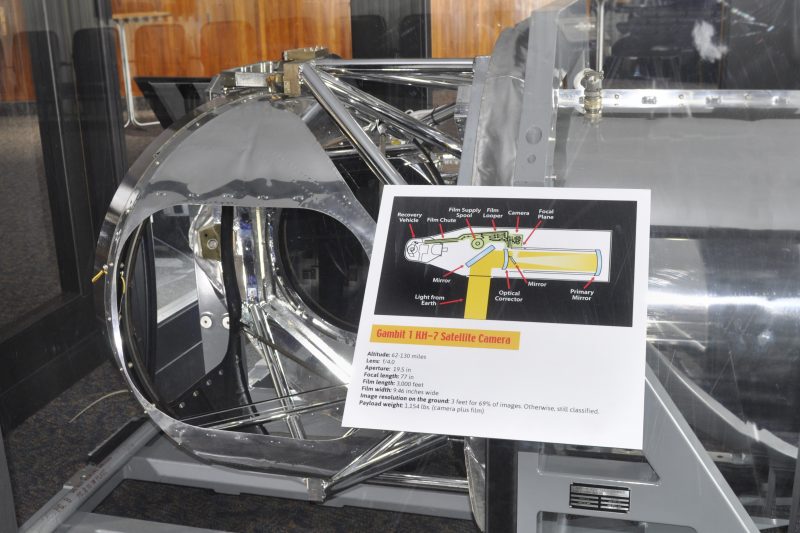 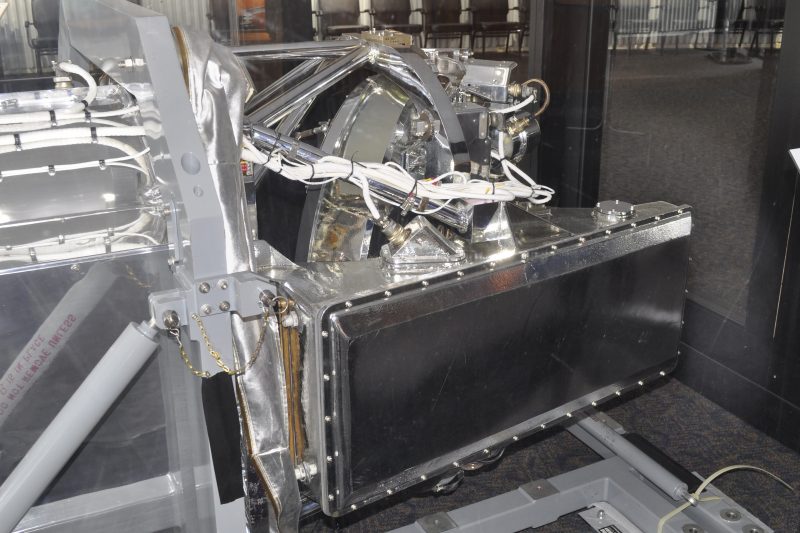 Imagine building a camera with early 1960s technology to take photographs from 130 miles above the Earth, moving over 18,000 miles per hour, and clear enough to see trucks stored in a base. That’s just what the Research & Engineering division (originally part of Kodak and now owned by L3Harris Technologies) did while developing the camera optics for a highly classified reconnaissance satellite project called Gambit-1. They had to solve many challenges to achieve this feat of engineering and they did it without any of the cutting-edge technology available today.

The Gambit optical system designed and developed by these Rochester men and women was partially declassified in 2011 and is now on long-term loan to the RMSC by the National Reconnaissance Office (NRO). Visitors can see the new display in the Strasenburgh Planetarium lobby.

Gambit was one of a series of top-secret satellites whose mission was to photograph Soviet military and industrial capabilities from orbit. Between 1963 and 1967, Gambit-1 flew 38 missions and consistently returned high resolution photographs to Earth. This allowed US National Security a view of the Soviet Union and other areas of potential hostile activity that were previously inaccessible without international incident. The Research & Engineering division developed the satellite’s 77-inch focal length camera, which provided resolution of about 2-3ft, as well as the film transport system. Once exposed, the special film was ejected from the satellite in the film return capsule, which then fell through the atmosphere to be recovered mid-air by specially equipped USAF planes and flown to Rochester for processing.

Since this project was made public in 2011, Rochester men and women who worked on it are now able to share the stories they had to keep secret for much of their lifetime. Come visit this piece of Rochester’s legacy! 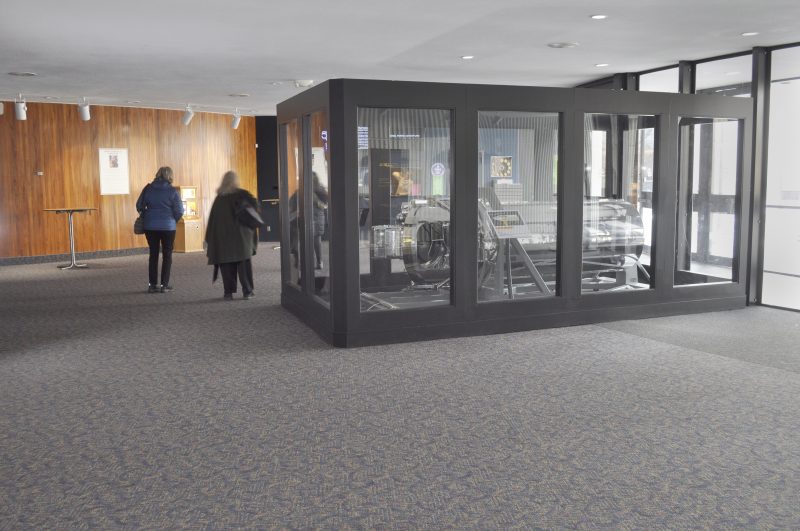